As a precaution against the coronavirus, if you are experiencing any respiratory or flu like symptoms, we ask that you please call us to reschedule your appointment. Thank you for your consideration. 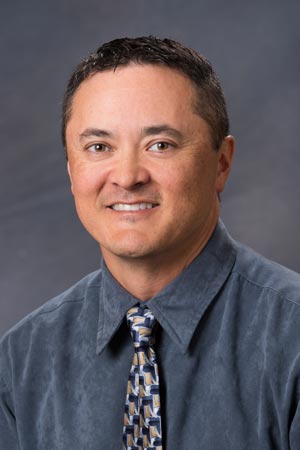 Dr. Bents was born and raised in Oregon. Following his education and early career he returned to Oregon in 2004 and established himself as one of the premier orthopedic surgeons in Southern Oregon.

Using the most modern and minimally invasive techniques, Dr. Bents specializes in arthroscopic and reconstructive shoulder and knee surgeries. He also performs total shoulder and total knee replacements.  Dr. Bents was Board Certified in 1999 and holds a Subspecialty Certificate in Sports Medicine.

Dr. Bents has been the Board Chairman of the Grants Pass Surgery Center since 2011. He is actively involved in research and has numerous publications in prestigious journals.

Dr. Bents is an active member of the community and works closely with local athletes and teams. He has a special interest in ACL injury prevention and in working with throwing athletes. He is an avid fisherman and enjoys coaching youth sports teams, playing baseball, snowboarding and camping with his family. Dr. Bents and his wife have 3 children and reside in Grants Pass.

A training program to help reduce ACL injury in women and girls.